A Kentucky-Inspired California Ranch – Part I 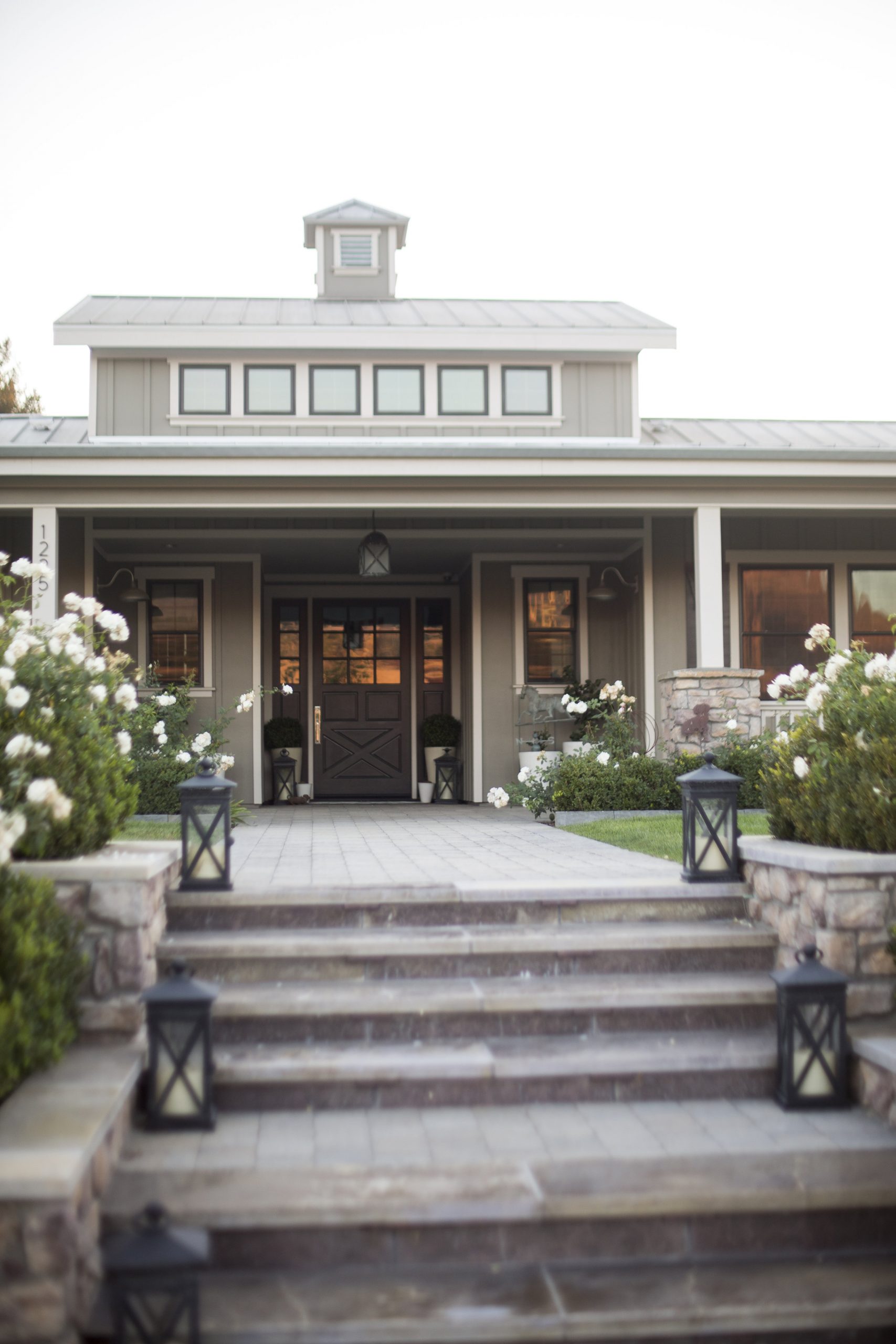 As you might know from my Instagram, I have a new column with Horse & Style Magazine – “Horse & Style Home.” Each issue we will feature exceptional equestrian homes, décor, design, and more! First up is Alli Addison’s “Kentucky-Inspired California Ranch.” I’m breaking the article up into a few parts so I can post more pictures (some exclusives that weren’t in the magazine)! To read the whole article in entirety though, click here. (Photos via Taylor Rea Photography).

We would like to welcome a new column to our magazine – “Horse & Style Home” – in which we will feature fabulous equestrian-themed design, décor, and properties each issue. First up is our own Alli Addison, frequent H&S Contributor, whose exquisite California home can be described as eclectic and collected.

From 1837 to 2011
For Alli’s family, it all started in 1837 when her great great great grandfather, Captain William Goodwin Dana, originally from Boston, MA, settled on a piece of land approximately an hour north of Santa Barbara, California. He took to sea life early and traveled the world extensively until making his way to California as the master of the brig Waverly. Santa Barbara was not only a major seaport at the time, but it was the capital of Mexican, Alta California. Alli’s great x3 grandfather set up a merchandizing business, held several public office positions, and met and married Josepha Carrillo, the daughter of the provincial Governor of California.

Prior to the marriage, however, Captain Dana had to give up his American citizenship, become a Mexican national, and convert to Catholicism – all of which he did. As a result, he and his wife were granted the Mexican Land grant of Rancho Nipomo, totaling 38,000 acres. They built their home, Dana Adobe, which still stands today, established a profitable ranching operation, and had 21 children!

“Our family has lived here ever since. Farming. Ranching. We have raised cattle, tended to the land. The original land grant has been sold off through the years, but members of the Dana family remain, living on plots of land that have been in our family for generations,” notes Alli. “My husband and I built our house on land adjacent to my parents’ home. We began designing and building in 2009 and moved in on June 9, 2011. I will remember that date for eternity as we found out the weekend we moved into our new dream home that we were expecting our first child.” 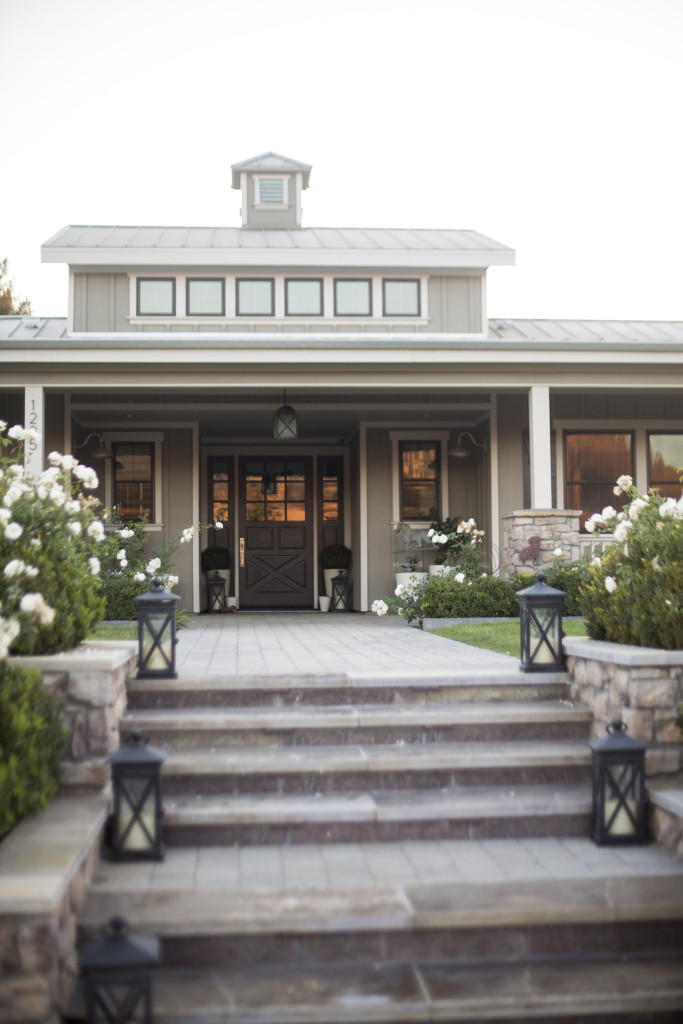 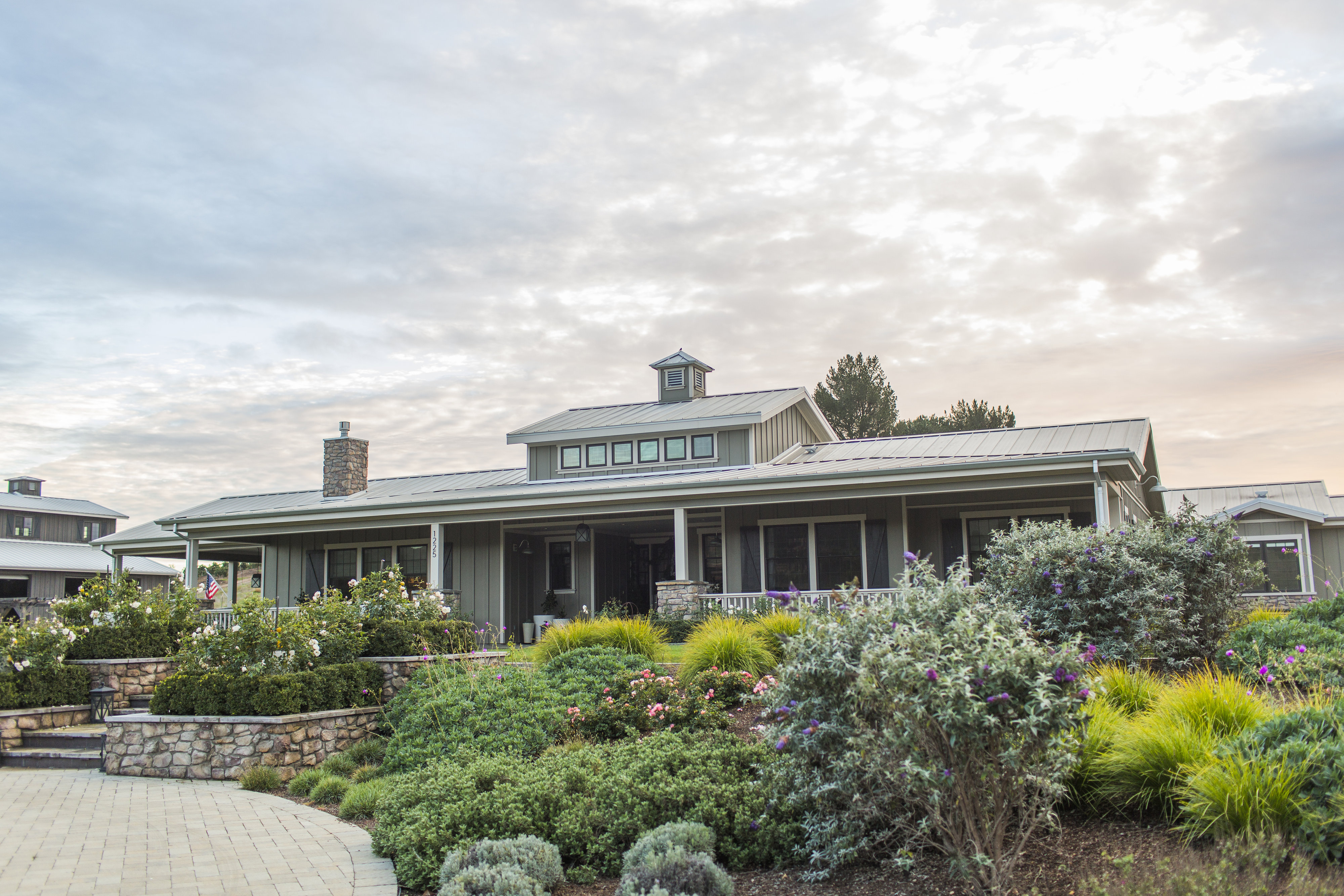 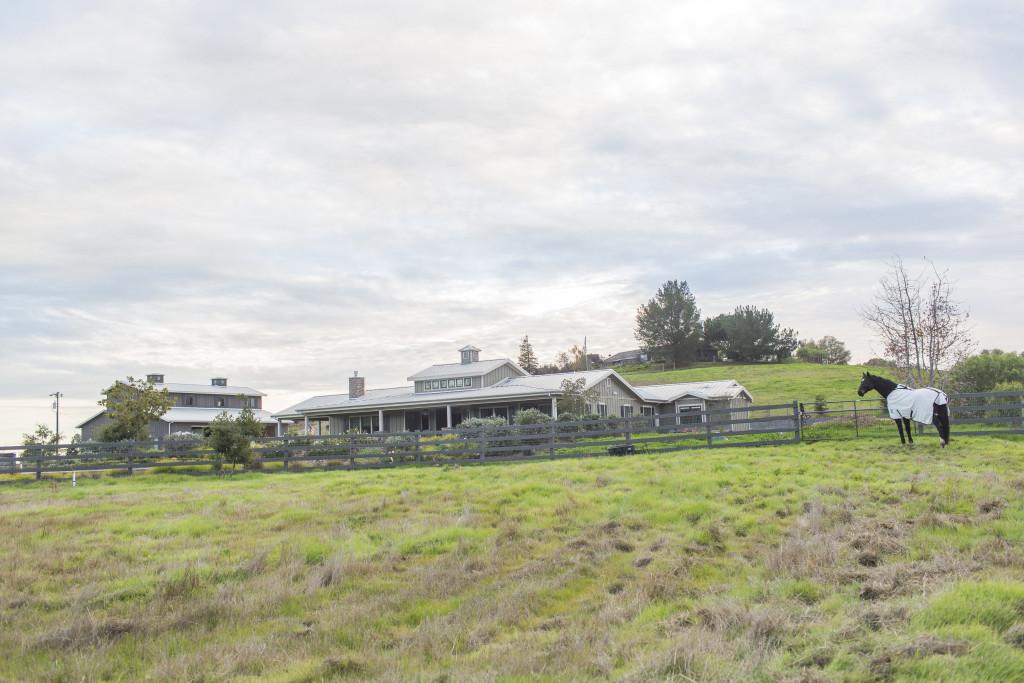 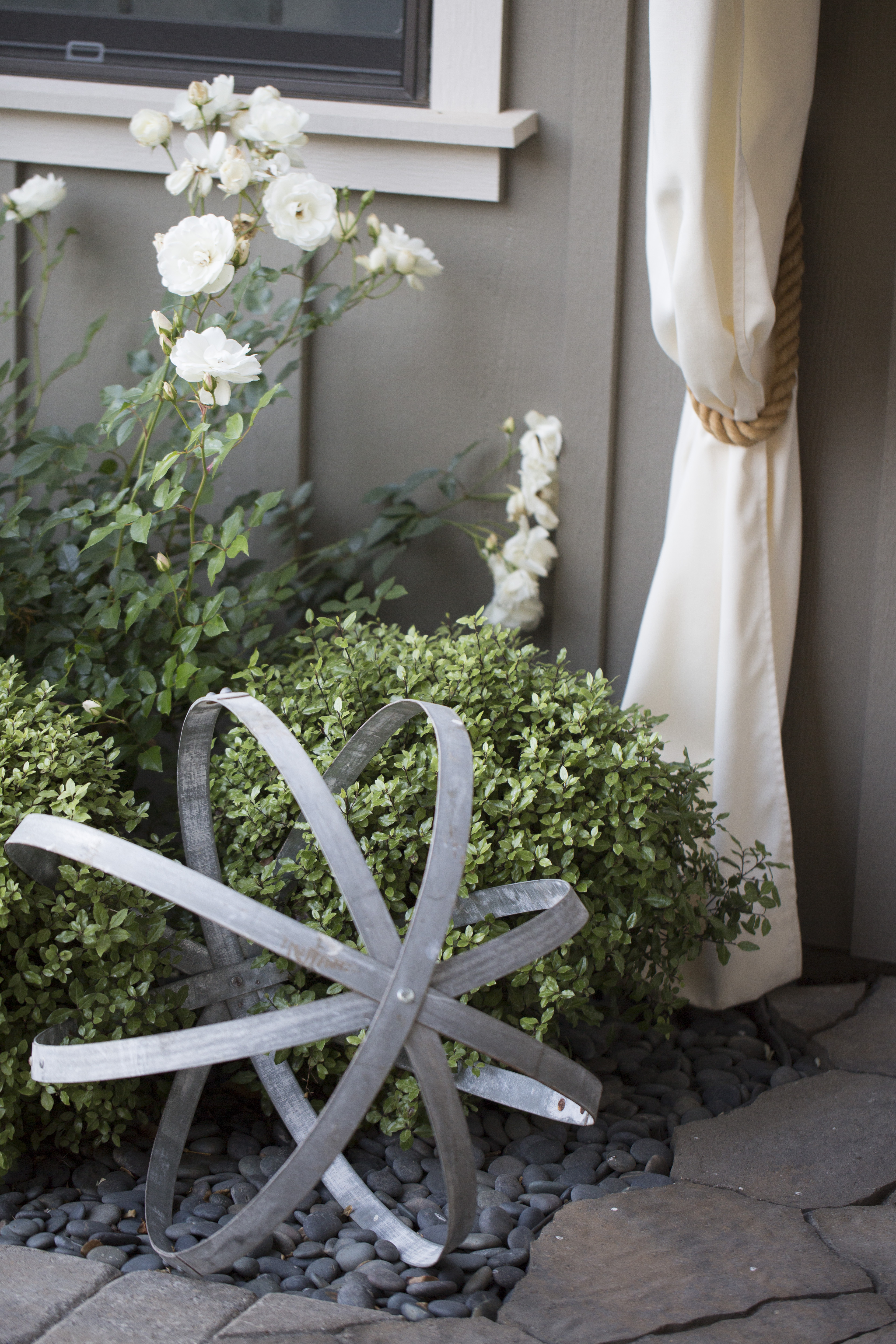 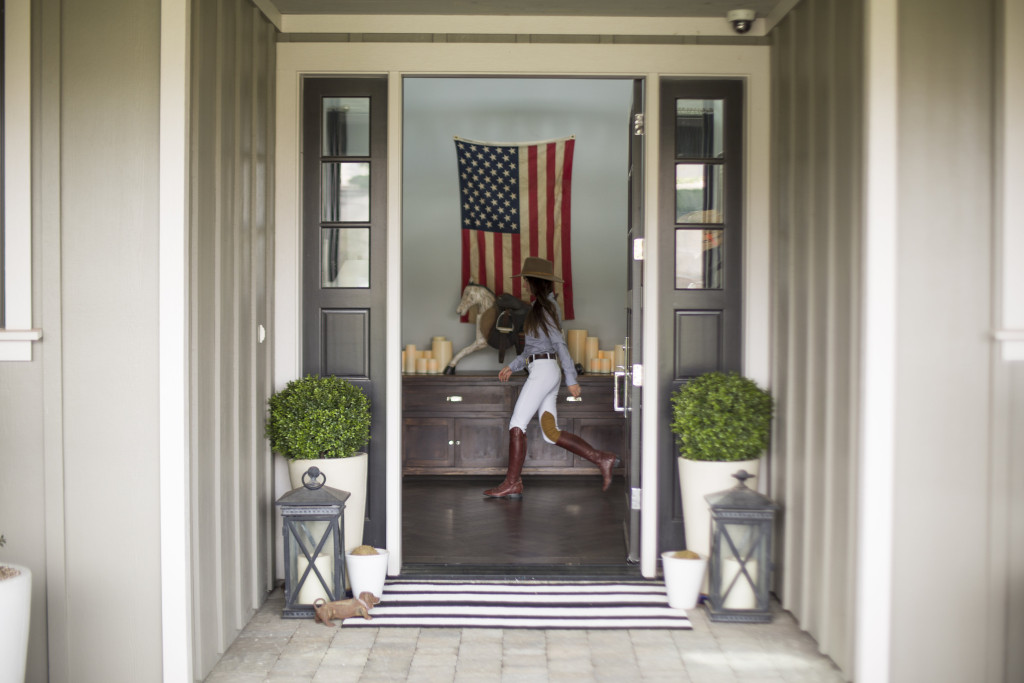 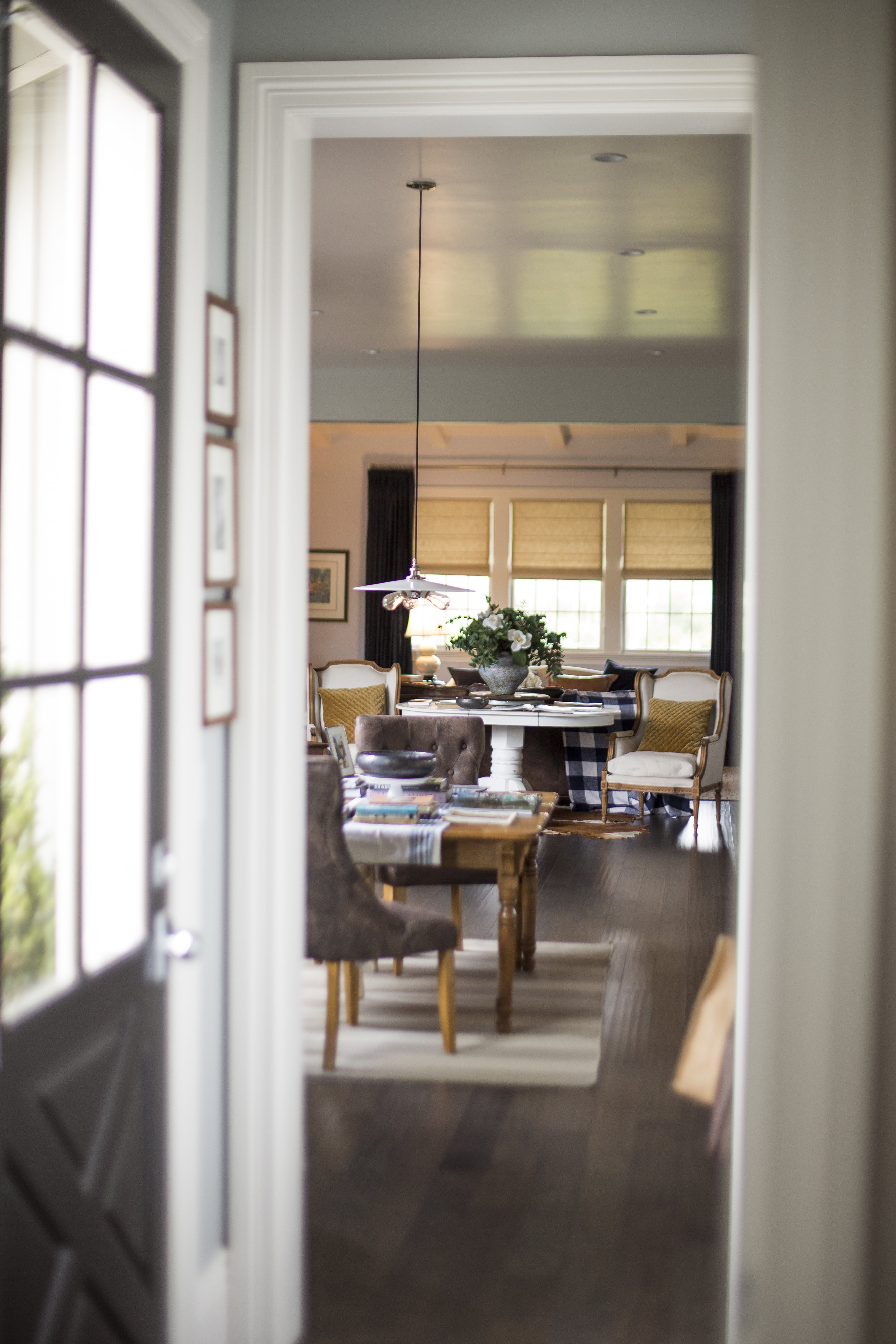 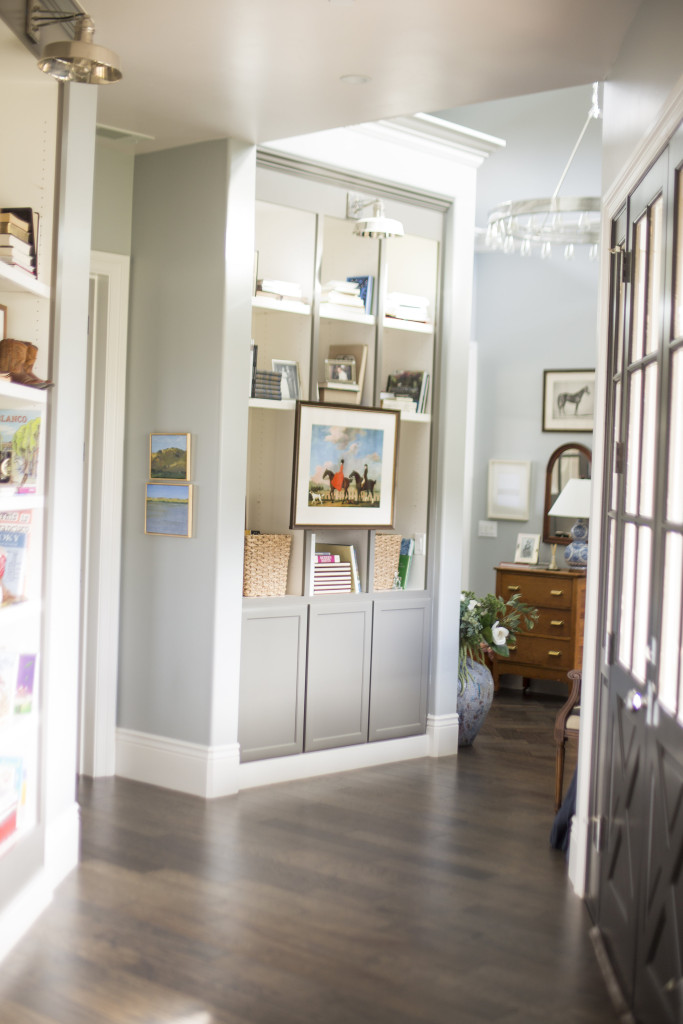 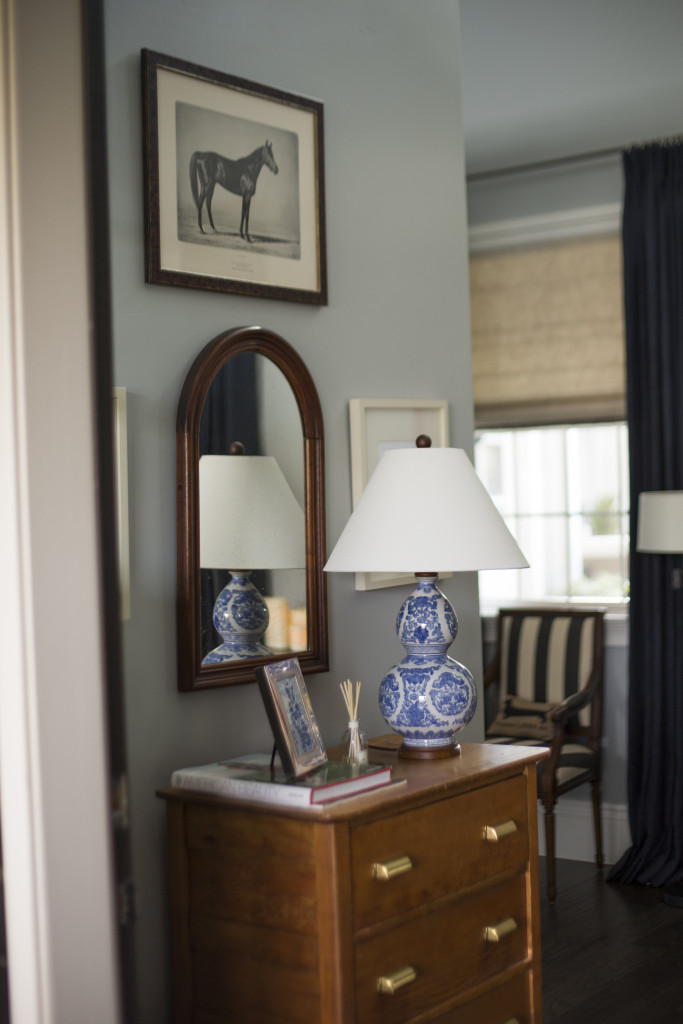 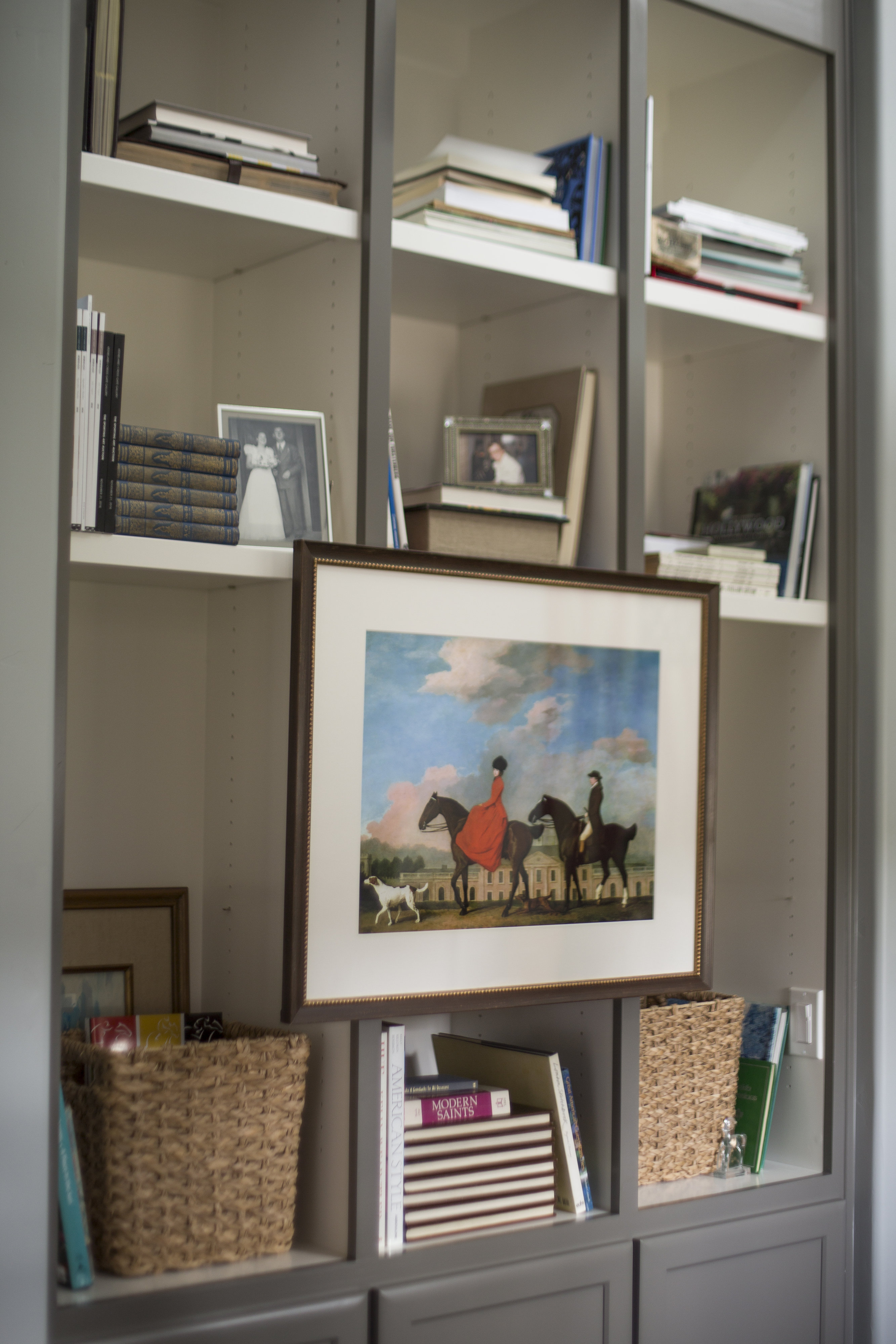 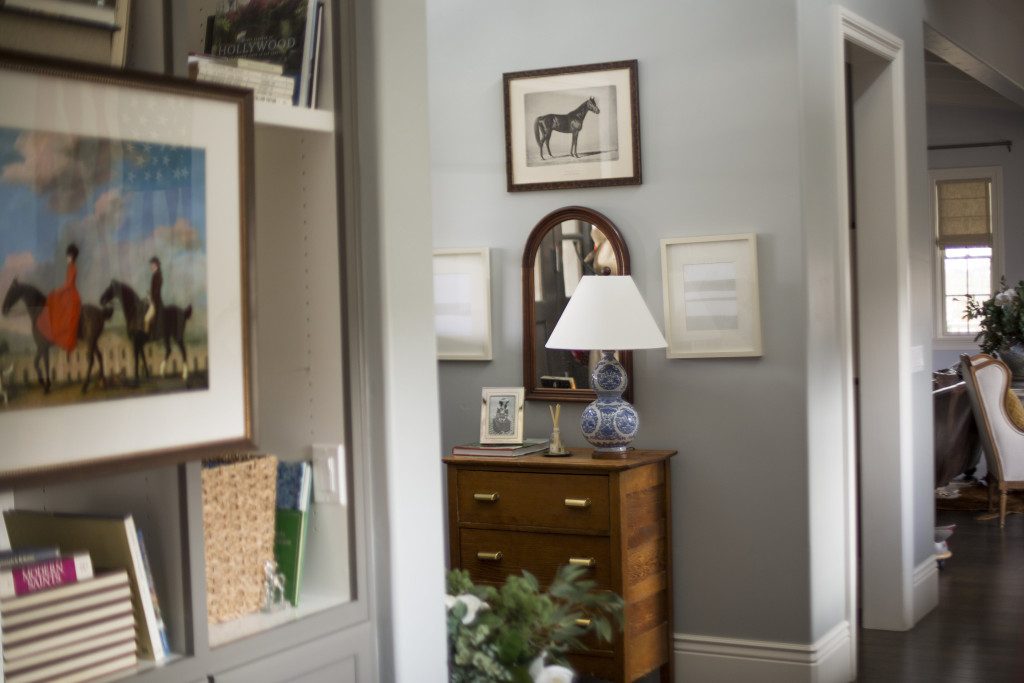 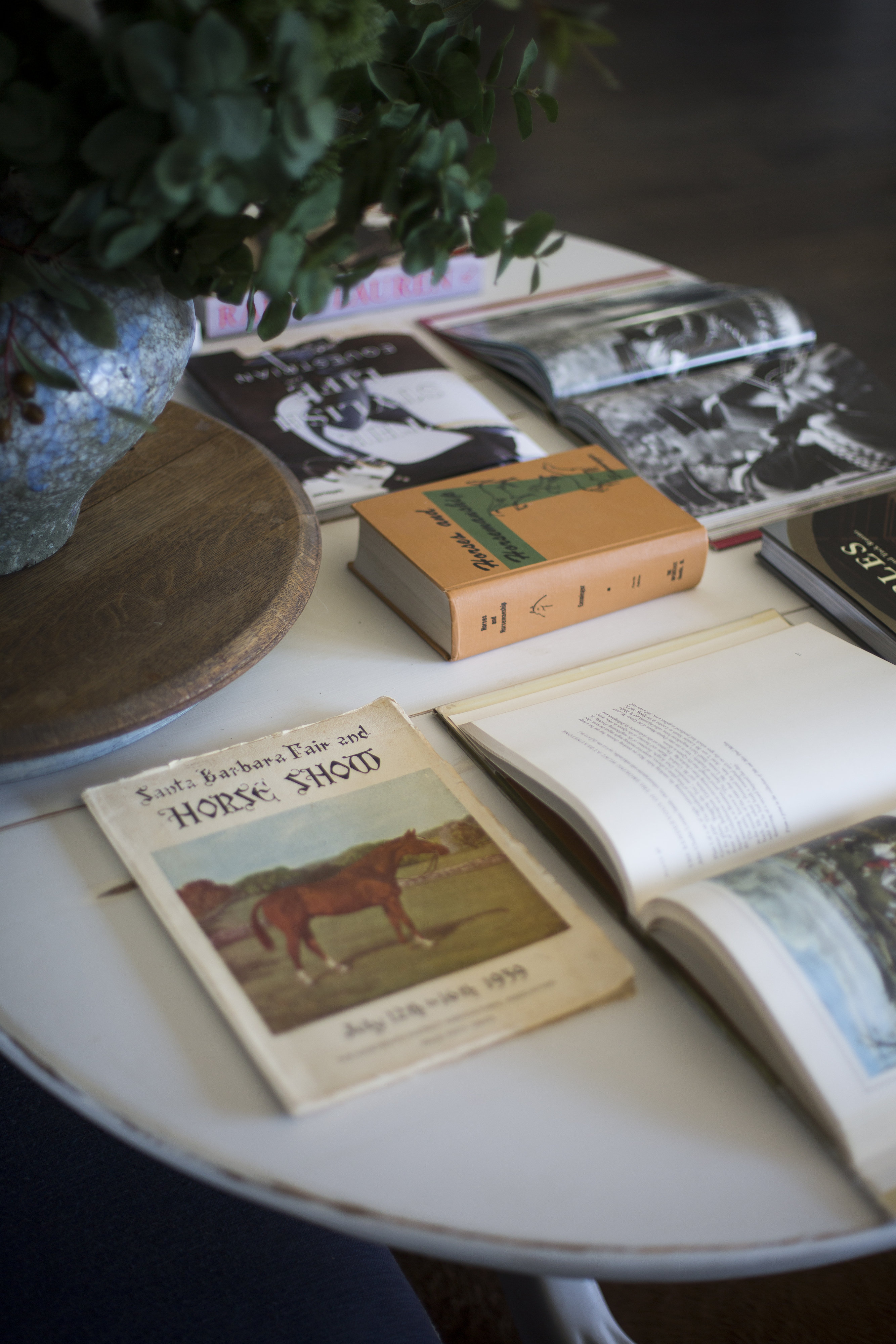 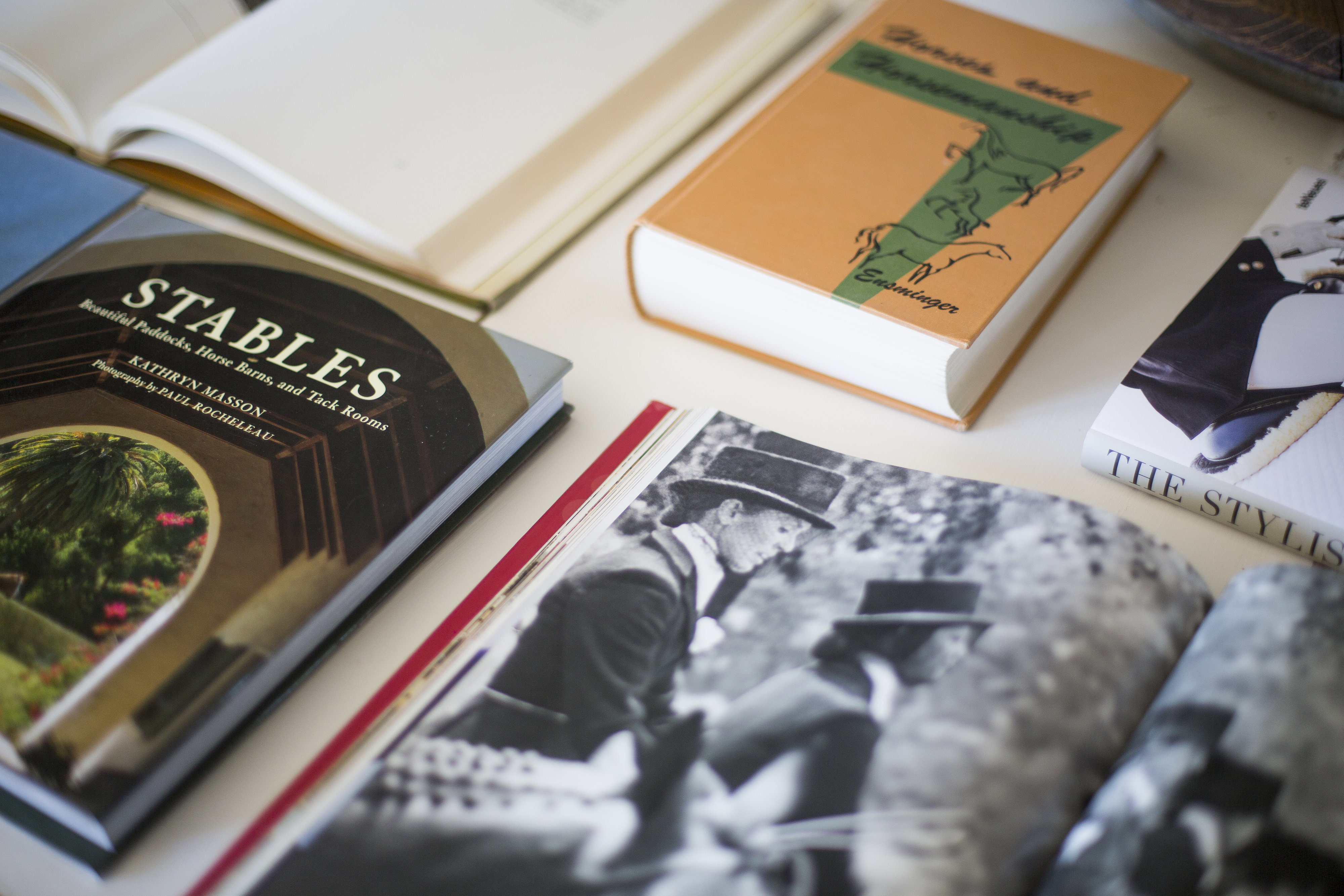