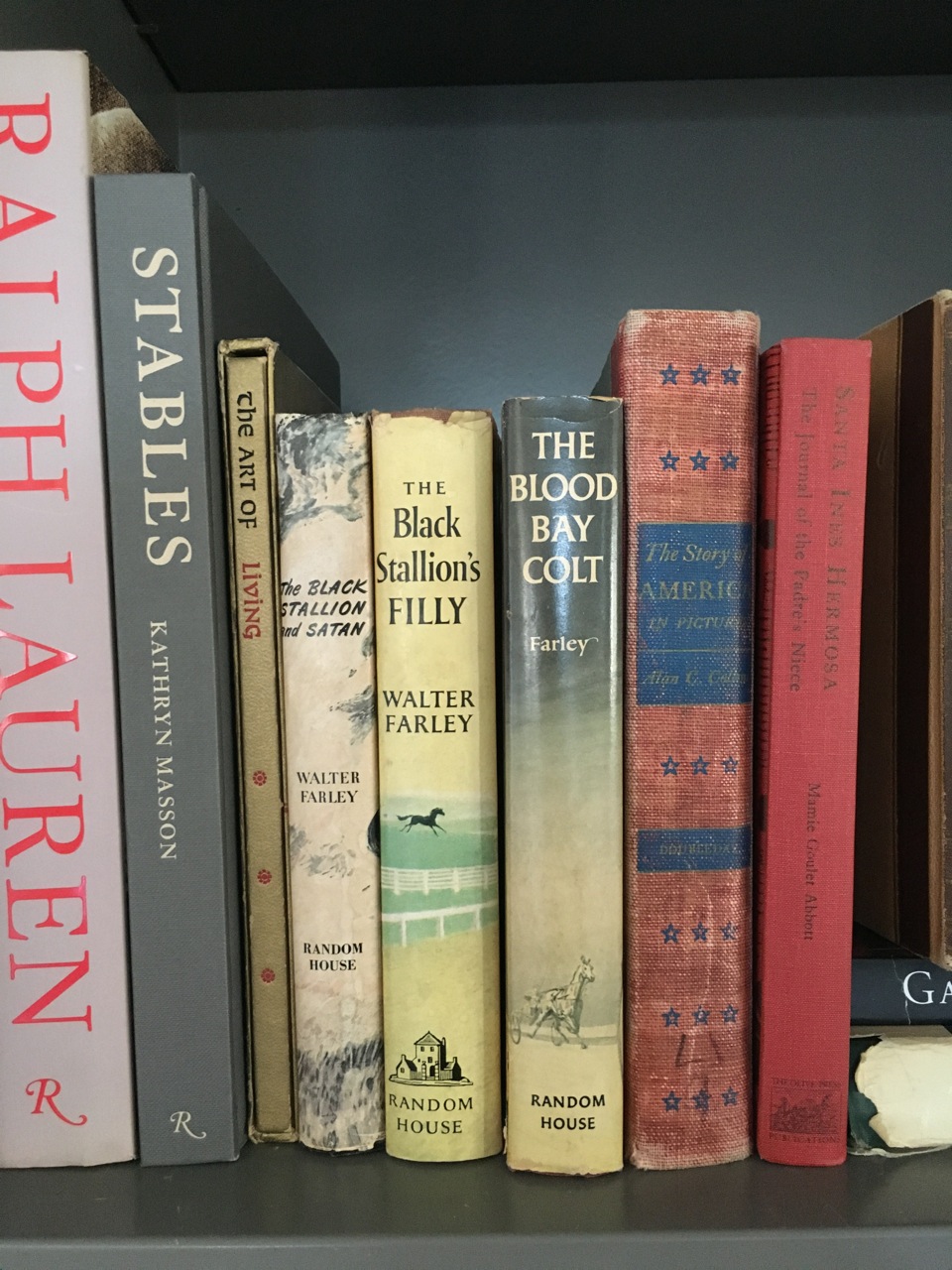 Posted at 15:28h in Literature by lberglie 0 Comments
0 Likes
Share

While equestrian artist Milton Menasco was best known for his horse portraiture, he was also recognized as the illustrator for four books within The Black Stallion series. This series, published by Random House, released its first book in 1941.

The pictures below are provided by Alli Addison, great-grandniece of Menasco, who has partnered with me on these blog posts. She owns the first printings of the three books pictured. You can see more of Menasco’s work on her Instagram account, @miltonmenasco. 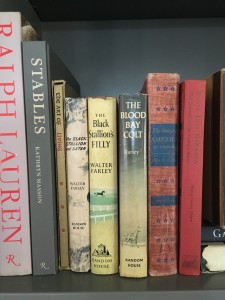 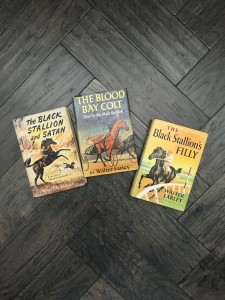 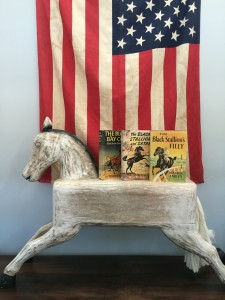 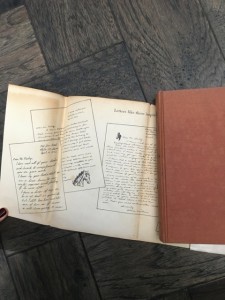 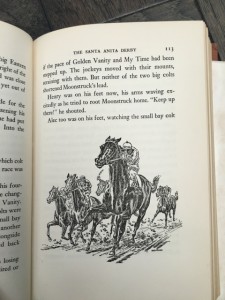 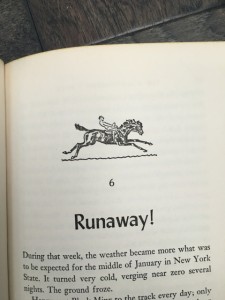 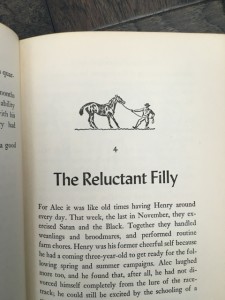 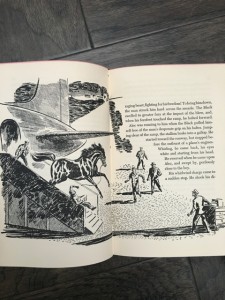 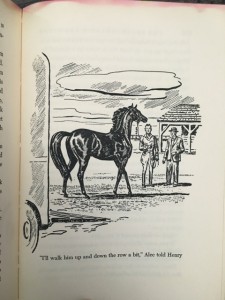